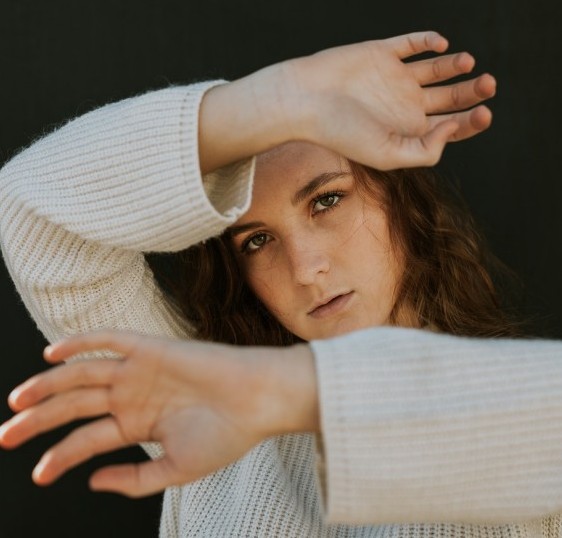 Regain trust in marriage? Can you really do that when you have lost it?Sometimes your or your mate loses trust over a series of disappointments and failed promises. At other times, however, a major event occurs that causes a loss of trust. An affair is extremely difficult to overcome.

Sometimes the offender has a fear the marriage partner can not forgive him or her, and they could never restore the marriage. Likewise, the offended party has fears that the spouse will not really change. Also, the one who needs to forgive may also have a fear of really being able to do that. If there is a real commitment to overcome this loss, you can regain trust in marriage. Overcome both of your fears by summoning the courage to rebuild.

How can you do that? Among other things, you can take four basic actions to regain such a trust.

If you were the offending party, and you have truly come to your senses, it will be equally important for you to forgive yourself.

While there is no excuse for what you did in violating your marriage vows, your spouse may need some forgiving too.

As time goes on, you will make deposits in the trust bank. Each time you do something trustworthy, you confirm that your spouse’s decision to forgive was the right thing to do.

At first your forgiveness will probably be a sheer act of your will. You may not feel like forgiving all the time, but you will do so because you have decided to do so.

Forgiveness does not mean that you excuse the behavior and sweep the hurt under the rug and just act like the offense never happened. We often talk about “forgive and forget.” If we take God’s act of forgiving as our model, we will see the sense in which He forgets. When God decides to forget, He does not lose the ability to know what happened. Rather, the way he forgets is that he does not hold the past against us. When you forgive your husband or wife, you will still know what happened. The key is not to dwell on the past and not to hold it against your spouse. If there is a new offense, that is what you will deal with. It is very important not to add fuel to the fire by bringing up past similar experiences.

However, to rebuild trust, you will give new conditions based on the past offense.

The first step is to forgive. Then you will begin the process of rebuilding.

Do What You Say

The best way to build or rebuild trust in any situation is to be a man or woman of your word. If you say you will be somewhere at a certain time, be there. If you say you will hold your spouse accountable for meeting certain agreed-upon conditions, make sure you stick to your word. If you decide later that your conditions were unreasonable, explain why you are willing to change them at that later date. 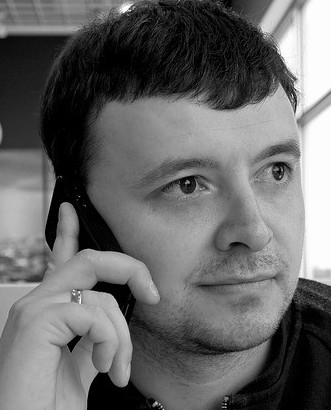 Suppose you say you will be home for supper at a certain time, make sure you actually arrive on time. Every time either of you does
exactly what you promised, you gain or regain trust in your marriage.

Suppose you know you will not make it home when you said you would. How do you handle that? It is very important to let your husband or wife know. It is also very important to do the informing as close to the moment you realize this will happen as you can.

Much distrust and discontent in many marriages could be avoided by simply letting the mate know what is going on. You do need to explain why you will be late (and the reason better be a good, legitimate reason, and something that you could not have easily avoided.)

Committing to this principle may help you see if you have a tendency to overestimate what you can accomplish in a certain amount of time. After you practice this important action for a while, you will be better at making time estimates.

Your spouse will also become more confident you really care about his or her time and feelings. When you rebuild this well enough, it may meet the occasional instance where you may not be able to inform your wonderful mate of your lateness with only a minimal frustration. “I knew something important that you couldn’t avoid came up,” will be music to your ears, coming from your spouse. Then you will truly know you have been successful in rebuilding trust.

First, forgive. Second, become a man or woman of your word.

Practice the Principle of Leaving

promises and doing what you say. These track records make it easier for you to rebuild trust in each other. Focusing on the new will be very important. Leaving the past behind will be important There are many ways the principle of leaving will benefit your marriage. You leave these actions that broke your trust behind. Then you will do well to expand that to other areas where you will not bring up your pasts as ammunition to fire shots at each other. You will leave your relationship to your parents behind (and develop new relationships with them as adults to adults.) You will leave former romantic relationships before the marriage. You will leave things that really frustrate your husband or wife. You will leave former disrespect and get on with the new.

You forgive. You keep your word. You leave the past behind and then you make a new commitment or recommitment. What type of commitment is that?

Commit to Overcoming Your Differences

You commit to overcoming your differences. With an affair, you may have quarrelled over your differences in the past. Then one of you may have discovered someone who accepted you as you were. That temporary feeling of relief because of your similarities may have drawn you away from your spouse to the party outside your marriage. 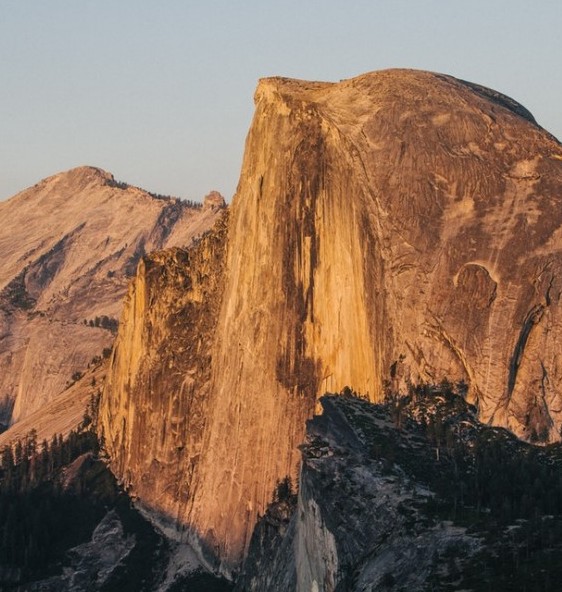 We often say opposites attract. That is often true with personalities. Why is that? If is often because we see the strength of the other person’s personality type.

Each personality type, however, also has an accompanying weakness. After we marry, we see those weaknesses. Those differences sometimes cause frustration or conflict.

One very popular dating site has had great success because it strives to match the couples because of their similarities.

When you begin the process of rebuilding your marriage, it may seem like you are up against a mountain impossible to scale.

If you are rebuilding a marriage, commit to proper agreed-upon boundaries. Commit to the conditions for the offending party to be taken back. Commit to standing strong and holding each other accountable. Most of all, though, commit to doing whatever it takes to build a strong marriage.

We have seen four actions you can take to regain trust in marriage: forgiveness, keeping your word, leaving the past behind, and committing to doing whatever it takes to overcome the things that would destroy your marriage. That last action will lead to more actions.

Can you regain trust in marriage? Certainly! And, when you do, you will overcome both your fears.

I am curious: What other tips do you have for rebuilding trust in a relationship? 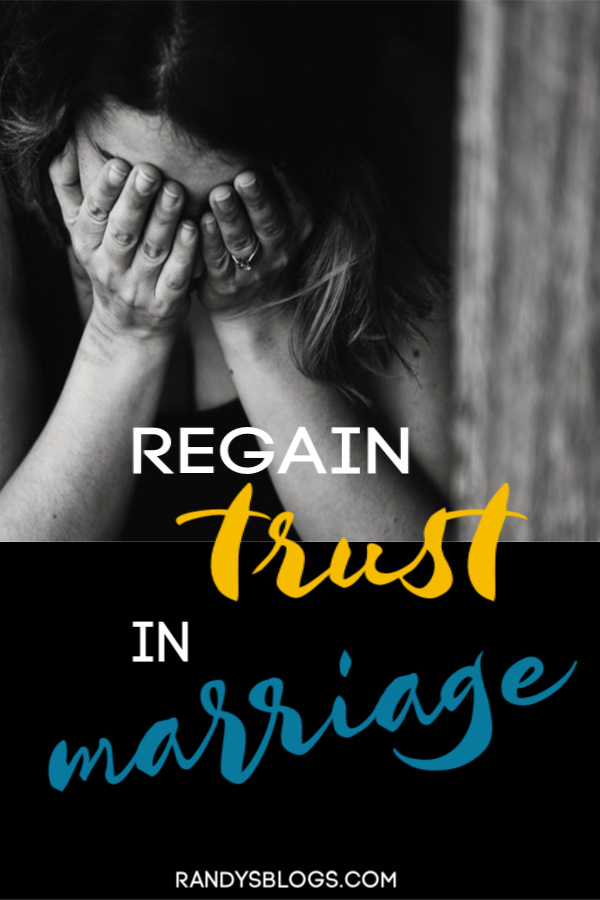 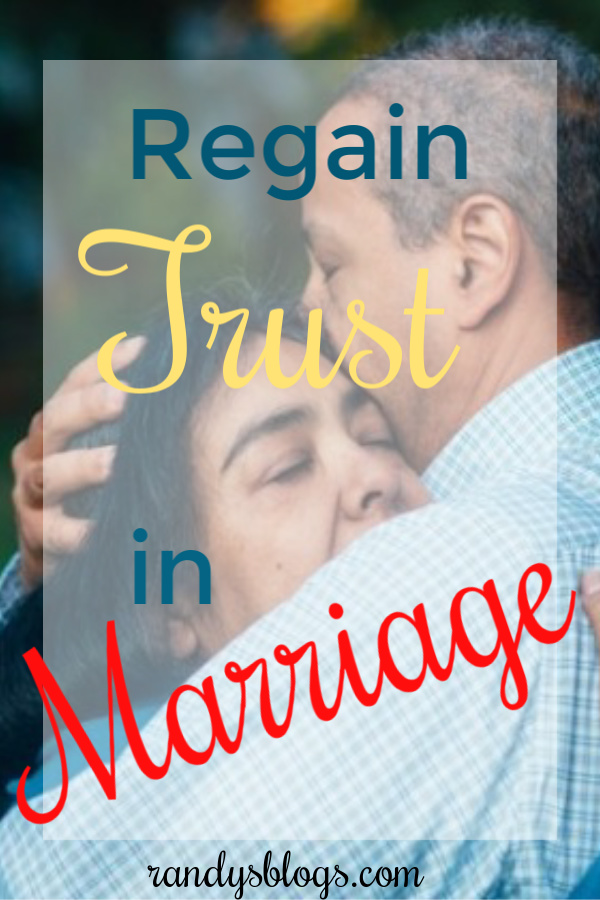