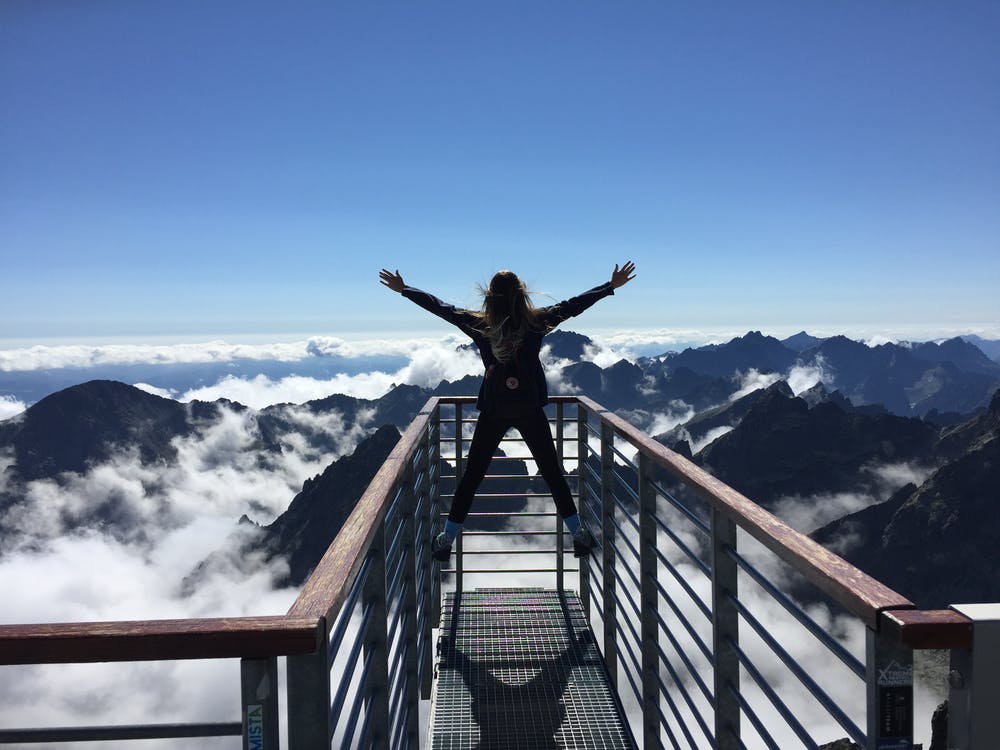 Today I’m going to be talking about writing fiction step by step. I want to talk about basically five steps that you can take in order to write your fiction books or stories.

Step one is determining your characters. Of course, you will have the main character; a hero or heroine. It’s good if you can also display some flaws within that character.

You may sometimes, not always, have a guide in the story who helps the main character become the hero or learn the techniques of becoming the hero. Think about the story of The Karate Kid. He had a guide who helped him to learn karate. In Star Wars you had Yoda who was a guide to Luke Skywalker. Gandalf in Lord of was a guide along the way. You may not have that but often it is good if you can include it.

So first of all, you will determine your characters.

Secondly, you will determine what types of stories you’re going to be writing. These are stories within the story. I have mentioned them before. If you haven’t watched some of the previous videos or read the blogs, I encourage you to do that.

But then there is often an internal story where the main character has his or her own struggles. The hero may save the world but he also may save himself. In Christian circles, he would not be saving himself but he would find salvation through our Lord and Savior Jesus Christ. But an internal story that may be going on even without the religious overtones that are just part of life. Internal struggles that the main character would have some victory over as well as a resolution to the external problems.

Then a third is a story within the story, which may not take up a whole lot of space, which will be an overarching concept of that story. That is a philosophical story. An example I would give would be that you have good versus evil. Most of us in the Western world would say that good triumphs over evil. Most of us who have heard the fairy tale stories, like happy endings.

You don’t have to have that third one explicitly stated. It may not even be on your mind. But in many cases, you do have these three types of stories. So you have to develop your characters. You figure out what types of stories you’re going to write and

Step Three – Climax of the Story

Next, you need to figure out the climax of the story. This is where you have the resolution of the problem. You might even write out that chapter first, or at least rough it out, although you do not have to do that. But you do have to know where you’re going and sort of how the problem is going to be resolved before you flesh out the words dealing with the climax and the resolution to the problem.

Now you say well, you skipped a step. Well. when you’re writing it, yes. But it’s best to know where you’re going when you start. Some writers don’t do that. They just paint a problem and keep going until finally, they figure out what the resolution is. But it’s much easier to write towards a resolution.

So you have your characters, figure out the types of stories, and you figure out what the climax of the story is going to be.

Or, it may be a continual descent until one great moment of triumph where the hero rises above it all. Either way, you want to have obstacles along the way. Most fiction writing has obstacles, so you want to include some of those.

The last thing would be the epilogue. You don’t have to plan this out in advance, and you don’t even have to title it “Epilogue.” But after the resolution of the story or climax, you probably do want to go back and explain some of the things that weren’t clear. and tie the loose ends together.

So there you have a great story.

Determine who your characters will be.
Think about what types of stories you will be telling within the main story: What is the external story? What is the internal story? Possibly, what is the philosophical story?
Determine the climax: How is this problem ultimately going to be resolved?
Then you determine some obstacles along the way.
After you have written your story and have come to the resolution that the story you can tie the loose ends together and you have produced a great piece of fiction.

Well, I hope this is helpful to you. I would encourage you to go to Amazon and look for “How to Write a Book in 28 Days or Less Without Stressing Yourself to Death.” As my friend Tim Parton says, “Go buy it now. Go get it now.” With that book, you will get much more information similar these tips about how to write fiction.

Another way to get more tips like these, is to visit my blog here to read more about writing.

I would also encourage you to subscribe to my YouTube channel and/or my Rumble channel. There are a lot of videos on both of them. If, in the future for some reason, one might get taken off one of those platforms there will still be on the other platform.

I hope you have a great day. Until next time, I wish you the best and remember, YOU CAN WRITE A BOOK!