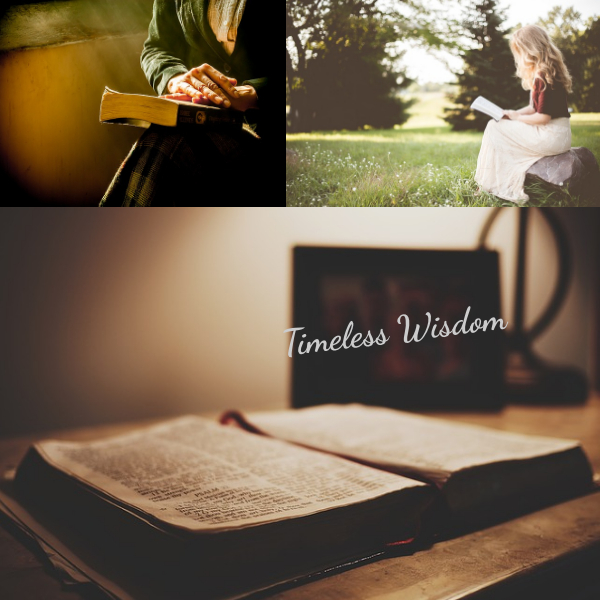 Years ago, my wife and I went to hear Dr. Leighton Ford speak. He was an associate evangelist at that time for the Billy Graham Evangelistic Association. Dr. Ford is also the esteemed Dr. Graham’s brother-in-law.

He mentioned that night, that, if you observe a marriage with problems, you will usually find the problems to be related to one or more of three areas. Then he quoted this verse that is well-known in many Christian circles.

This verse is stated both in the Old Testament and the New Testament. 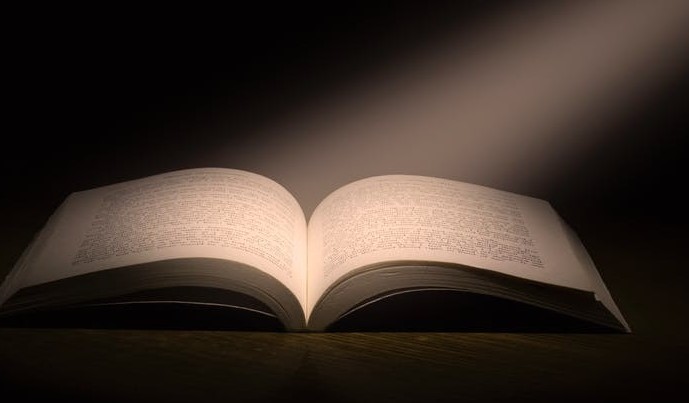 Jesus also made reference to it in the first book of the New Testament.

Here is how it is stated in those two instances:

Genesis 2:24, “Therefore a man shall leave his father and mother and be joined to his wife, and they shall become one flesh.” (NKJV)

Matthew 19:5, “and said, ‘For this reason a man shall leave his father and mother and be joined to his wife, and the two shall become one flesh’?” (NKJV)

Let’s look at those three areas Dr. Ford said were highly important. They actually are more essential than just tips; however, when they are put into practices, you can experience the reason for them being known as the top marriage tips of all time.

The first tip is that 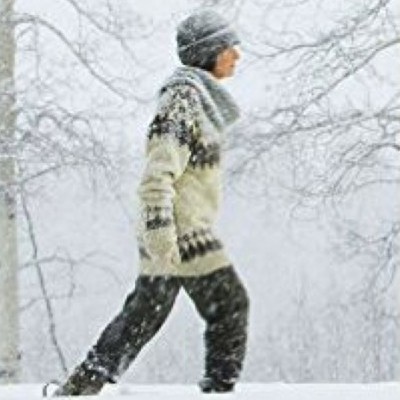 “What? You want me to Leave? I thought this was a book about marriage, not divorce?” That is a reaction a marriage partner could have upon hearing the title of the book on marriage in the series, The LOVING Way to a Successful Marriage: Six Keys to Marital Bliss. You see, the title of that first book in the series is 21 Ways the Principle of Leaving Will Benefit Your Marriage: Why You Should Apply This Shocking Key to Marital Bliss.

Now, for the most part, I am not talking about the two parties in the marriage leaving each other.

They also should leave their baggage behind–those past hurts and failures–both their own and their mate’s.

Secondly, not only should there be “leaving,” but there should be “cleaving.” Cleaving, in this context, means to “stick like glue.” 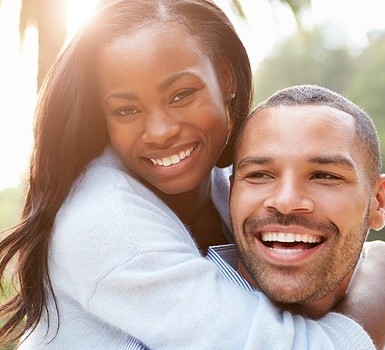 It is not to be a smothering possessiveness, but it is a chance to develop a wonderful “closeness.”

Cleaving carries with it the idea of physical intimacy as expressed in the sexual relationship.

Problems can occur in this area, and the couple would do well to seek information that will help them to adjust. For some Christian couples, this is a little difficult to talk about; but, there really are some very good books on this subject that are written from a Christian perspective.

There should be a mutual respect and continued desire to grow close in the marriage. Many men are “pursuers.” In the pre-marriage days, their goal is to pursue they young lady until she agrees to be his wife. Once the marriage happens, he may feel like there is no longer a conquest. He may feel he has “arrived.”

He would do well to continue to study his wife and to pursue and deepen her continued love.

The wife would likewise do well to study her husband. One of his main needs (at least according to many surveys) is for his wife to admire him. She would do well in those cases to be his number one cheerleader.

Different couples have their own preferences as to what to do with the first two candles after the third one is lit. I have no problems complying with their preferences because there are aspects of both types of symbolism that are true.

If they prefer to blow out their individual candles, they simply show how committed they are to becoming one in their marriage. If they prefer not to blow out their individual candles, that simply shows that they do not lose their own identities. Regardless of how the candles are handled, the couple will certainly maintain their unique personalities, but they each will also experience the joy of becoming united to the love of their life.

This is the third area where a problem can occur in a marriage.

The couple can grow apart instead of growing closer together. When that happens, many times the marriage heads toward the divorce court.

So, even though this Bible verse contains some very ancient words, it contains some of the greatest truth ever for successful marriages.

To have a great marriage, you need to leave father and mother (and other things from the past).

Finally, to have a great marriage, you need to commit to facing life with a united front. (Such a united front will be especially important if children come into the marriage.) This really is an extension of “cleaving.” 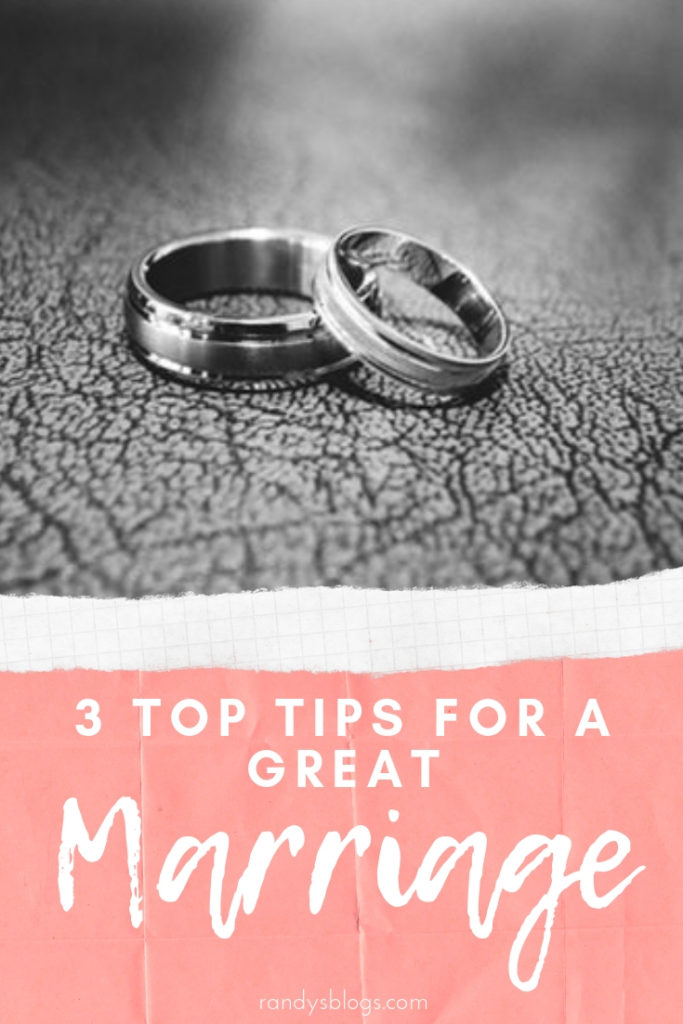 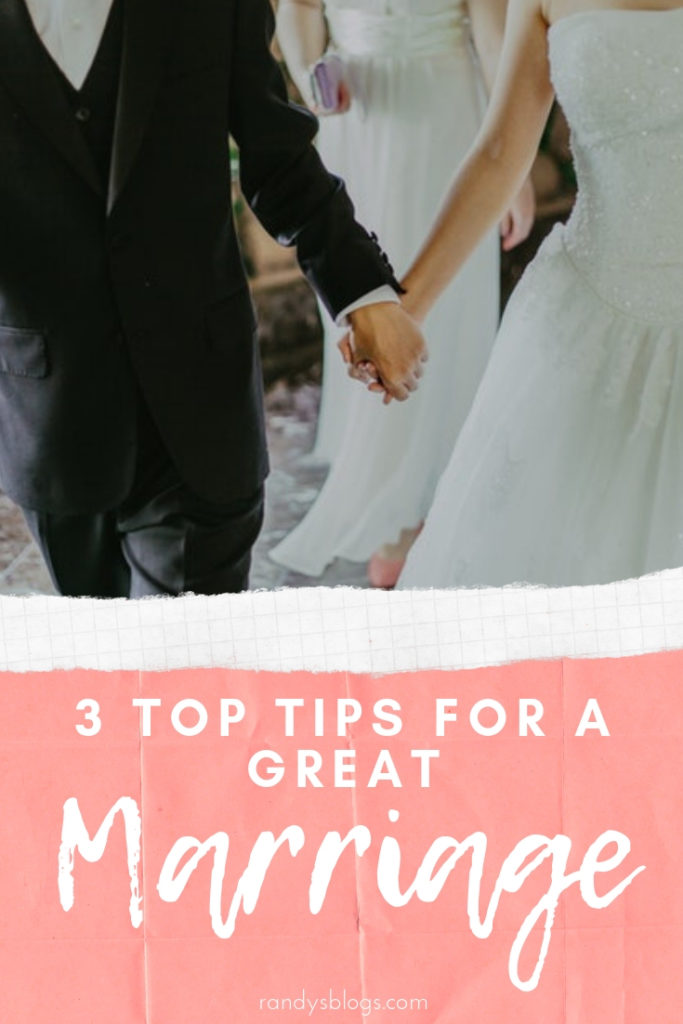 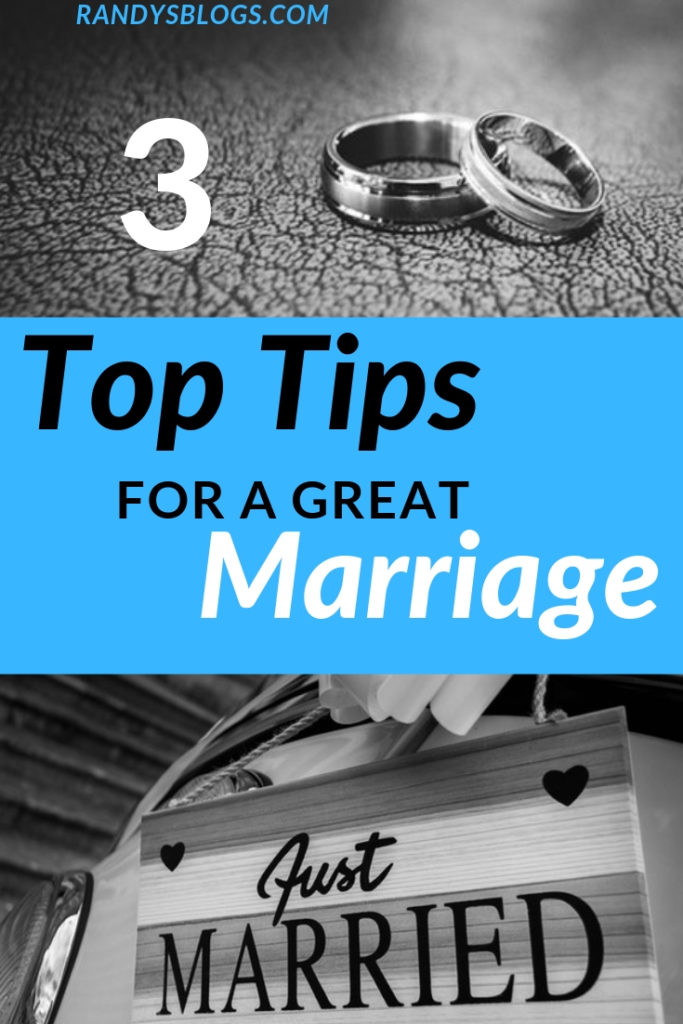 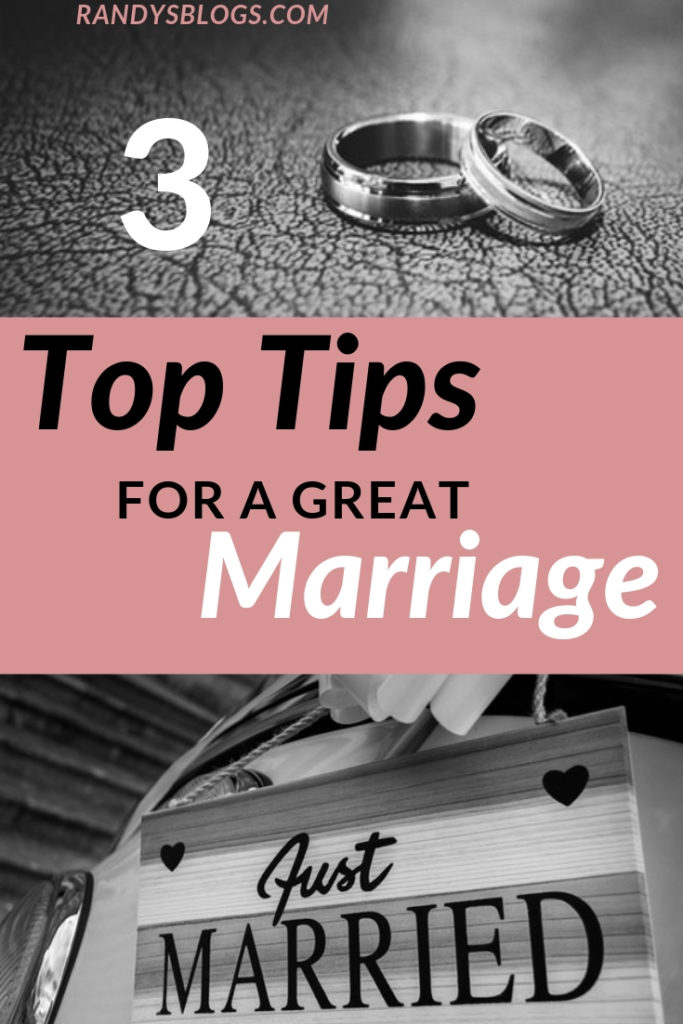 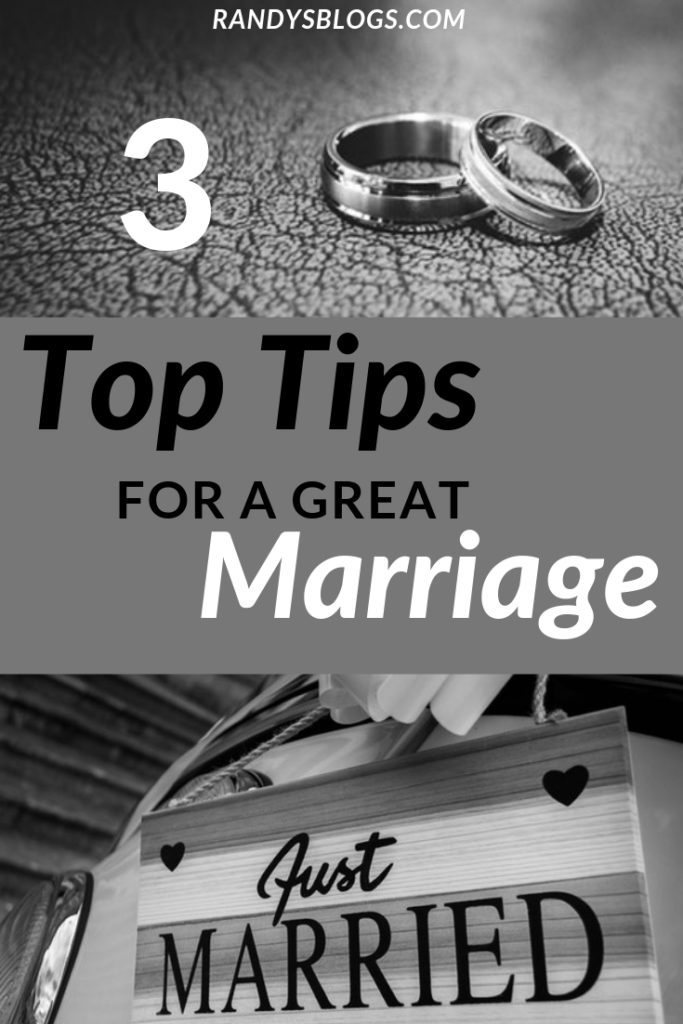