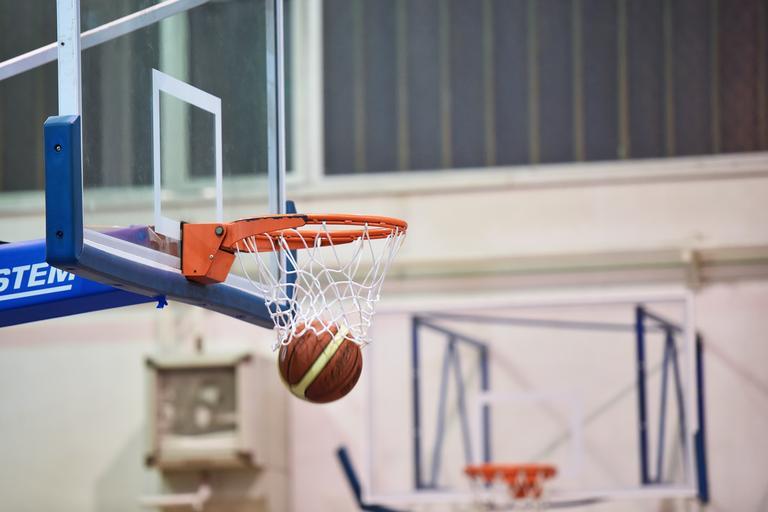 Persistence in business sometimes has some unusual parallels.

Last night, my granddaughter invited me to take her to our local high-school men’s basketball game.

I had one student in particular I wanted to watch play. His grandfather and I were in the same class at this local high-school.

This student is a freshman; however, I remembered seeing him play last year at the junior-high games. I thought I might get to see him play in both games. When I got there, though, about a minute after the JV game started, he was not on the floor. Then I spotted him in dress clothes sitting behind our bench.

Finally, I realized he was not playing for the JV game because he was a starter for the varsity.

Last year, our school had a nearly undefeated season. They lost one game in a winter tournament, and then they lost again, having advanced to the regional tournament.

At least four regular players from that team were seniors, so the makeup of this year’s team is quite different. They had a senior and another boy who was either a junior or a senior. I don’t remember what grade the middle starter was in. Then they had two freshmen.

To make matters worse, we played a school that happened to be our arch rivals when my friend and I were in high school. We lost quite handily, although I did get to see the freshman I came to watch make some very good plays.

When we were in high school, we always wanted to beat this rival team. Many times we would get close, but we just never could get over the hump … Except … One time we played them on their home court. It was their homecoming game, and on that particular night, we did win — by one point!

Persistence does pay off. Even when an athlete does not play on a team with a winning season, he or she often learns the importance of integrity, fair play, good exercise, coordination, and contributing to the work of a team.

I even joked to a college coach with whom I became good friends. I told him a joke I often used. I said, “I was one of the ones who made the first five great!” meaning that I was faithful in practice, but I was never one of the starters on the team.

I thought he would get a kick out of that. Instead, he very seriously replied, “A good practice player is worth his weight in gold.”

Let’s just remember that persistence pays off. Who knows, by the time my friend’s grandson is a senior, they may have an almost undefeated season again.

Persistence in home-based businesses coupled with good information pays off greatly. A program called “Wealthy Affiliate” is one of the best places I know to get the good information and training a person would need to succeed in an online business.