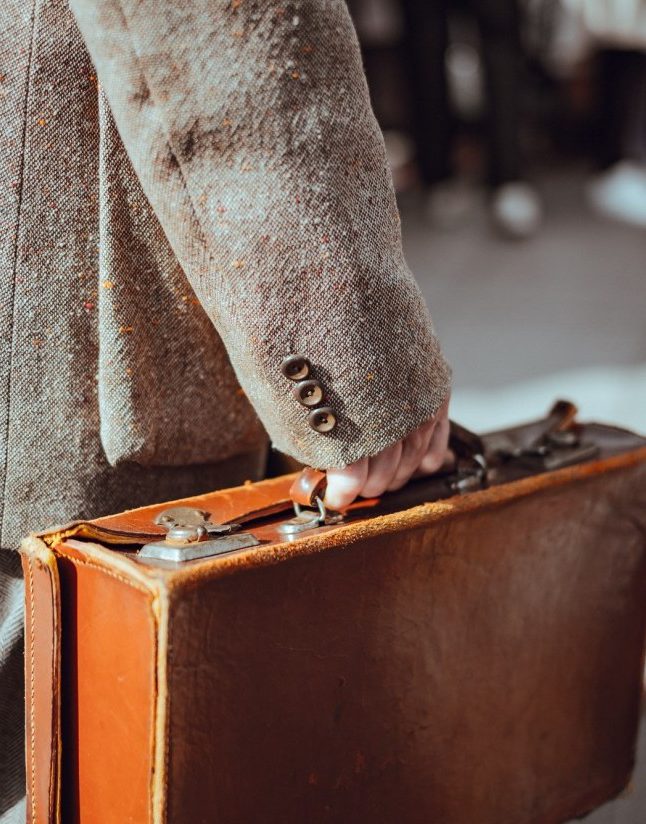 “I’m just not sure I can make it. It seems like I have tried everything. How will I go on?”

It is difficult enough when we have feelings like that if we are able to share those feelings with others, but it is extremely difficult to “go it alone.”

It is great when you have a safe place to go. A mate can provide that for you. However, this also requires a matter of trust. When past failures are not brought up, we can go to our partners during discouraging times. 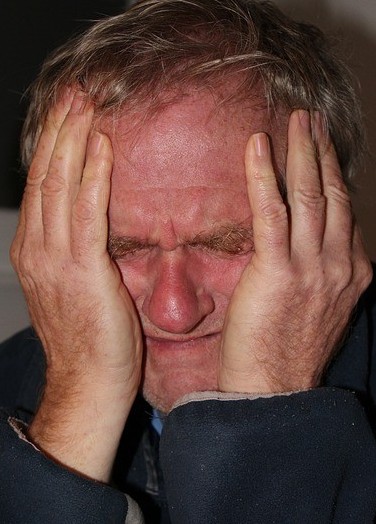 It is very easy to get discouraged. When you get there, a feeling of hopelessness can take its toll on you. At times like that, you need something that will pull you up.

You need a safe place to go when you try to pull yourself out of the doldrums.

Going to your mate in the time of discouragement is very important. One of the reasons why you feel you can do this is because of the trust you have in your spouse. Part of that trust has been earned because of your history with your spouse,

Part of the way you earn that is to realize this is a two-way street. Your spouse also feels that he or she can trust you.

Dave was very discouraged. Just a few months ago, his friends would have thought he was on top of the world. At 26 years old, he had a net worth of a million dollars.

Yet, he was also heavily in debt. He had real estate holdings worth four million dollars. Three million of that, though, was saddled with debt.

One of the banks he dealt with sold out to another. The new bank decided to call the loan. Within a couple of months, another bank also decided to call its loan. So, within a very short time, he went from being on top of the world to being at the bottom of the barrel.

One of the hardest parts of this was the shame he felt like he brought upon his wife.

Would she stick with him? If so, he might make it. If not, he was not sure how he could go on.

When I hear Rhonda say, “Randy . . . ,” and she fills in the blanks with something positive, that inspires more than many other things. In fact, when she says something positive like that, it is one of my greatest confidence boosters.”

Confidence is very important. When you have it, you can charge into situations that you have no way of knowing how they will work out.

When you have the admiration of your spouse, you feel like you can tackle things that are beyond you.

It is like having cheerleaders at a sporting event. The cheerleaders help the crowd to show their appreciation for the team.

Cheers often rouse a team. They give them new hope. Sometimes they restore energy.

About seven years ago, I became very discouraged. I was depressed, and I could not even articulate why. I guess I hid it well.

We were not in desperate situations. I was not worried about law enforcement coming to get me or anything like that. On the other hand, we had been married for many years, and, in some ways, it seemed like I did not have much to show for it.

Then I heard about a conference I could attend. I really wanted to go.

It would cost us some money, though, and since I had not been able to articulate why this was really important to me, what would be my wife’s reaction when I brought this up?

Would she bring up the fact that money was somewhat tight?

“What would her reaction be?”

I knew that if she would support me, I might be able to pull out of this depression. I’ll tell you what happened in a minute.

“Let’s go on vacation.” “Let’s get some new furniture.” “Let’s buy a new house.” “Let’s . . . .” You can probably fill in the blank with something that you and your spouse desires. Working toward those goals can increase your ambition in other areas of your life–especially in the area of making more money.

Who do you want to please more than anyone else in the world? If you have a great relationship with your wife or husband, you will want to please her or him. Many times, the idea of being able to provide for dreams of a mate inspires a husband or wife.

When I did bring up to my wife that I would like to attend that conference about seven years ago, she did not bring up how tight the funds were. She might have mentioned it a little, but she did not dwell on it.

She very wisely just gave me her blessing, and off I went.

I would like to say that our life just turned around dramatically financially that year, but I can’t.

What did happen, though, was that I received hope during that conference. It talked about how I could monetize some skills I already had. Only now, am I really capitalizing on that.

Shortly after that, my day job began to pick up. My renewed hope, lack of depression, and new sense of confidence was recognized by others, and I began to rise through the ranks to a high administrative level. The income did, of course, increase some too.

Now, I am going back to those opportunities that gave that hope, and I am confident that things are just going to continue to improve outside of my “day job.” (Incidentally, I no longer have that day job by my own choice.)

My gratefulness for my wife’s support during my depression and my desire to help her achieve her dreams did, and does, give me an ambition greater than any outside factor.

“What’s done is done. Let’s find a way to rebuild.”

When your mate supports you in a rebuilding process, you do often find a way to make things work. Without the support of your mate, however, you may just languish in self-pity.

Many times, life does not go as expected. In fact, we often find that dreams can be crushed, or that life comes crashing down around us. When that happens, it is important not to give up. It is important to rebuild what fell down. 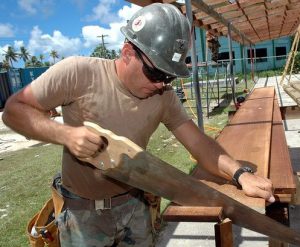 You may have heard the statement: “When you fall off the horse, get back on and ride it.” In the rebuilding times of life, it is very important that you do not feel all alone. The support of your husband or wife after a great disappointment will help you to rebuild what was lost.

What happened to Dave? His wife stuck with him. He met God. He started learning principles about how to handle money.

Within two years, amazingly, they had paid the three million down to $375,000. One of his creditors, though, was relentless, and the police came to take the furniture out of his house.

So, he and his wife found themselves with an attorney, filing for bankruptcy.

Sharon continued to stick with Dave. They determined to finish paying off their debts. They also determined never to go in debt again.

They are millionaires again, and Dave now has the number-three talk radio show in America–The Dave Ramsey Show.

Leave the Past Behind and Get on With a Great Marriage

One of the ways your mate can give you a safe place to go during times of discouragement happens when you both leave past failures behind.

Why can you or your mate bolster confidence in the other? Again, in part, it will be because you are hopeful, and you don’t look to the past.

Why does fulfilling your mate’s dream motivate you? it is because you both have something to look forward to.

Why does having the support of your mate help when you are in a rebuilding process? It is because building is so much easier when you don’t have to go it alone. Rebuilding, though, will not likely happen unless you put the past behind you.

So, since we have seen four ways that a great marriage will help us withstand the pressures of life, what should we do?

We should leave the past behind and get on with a great marriage with large hopes for the future.