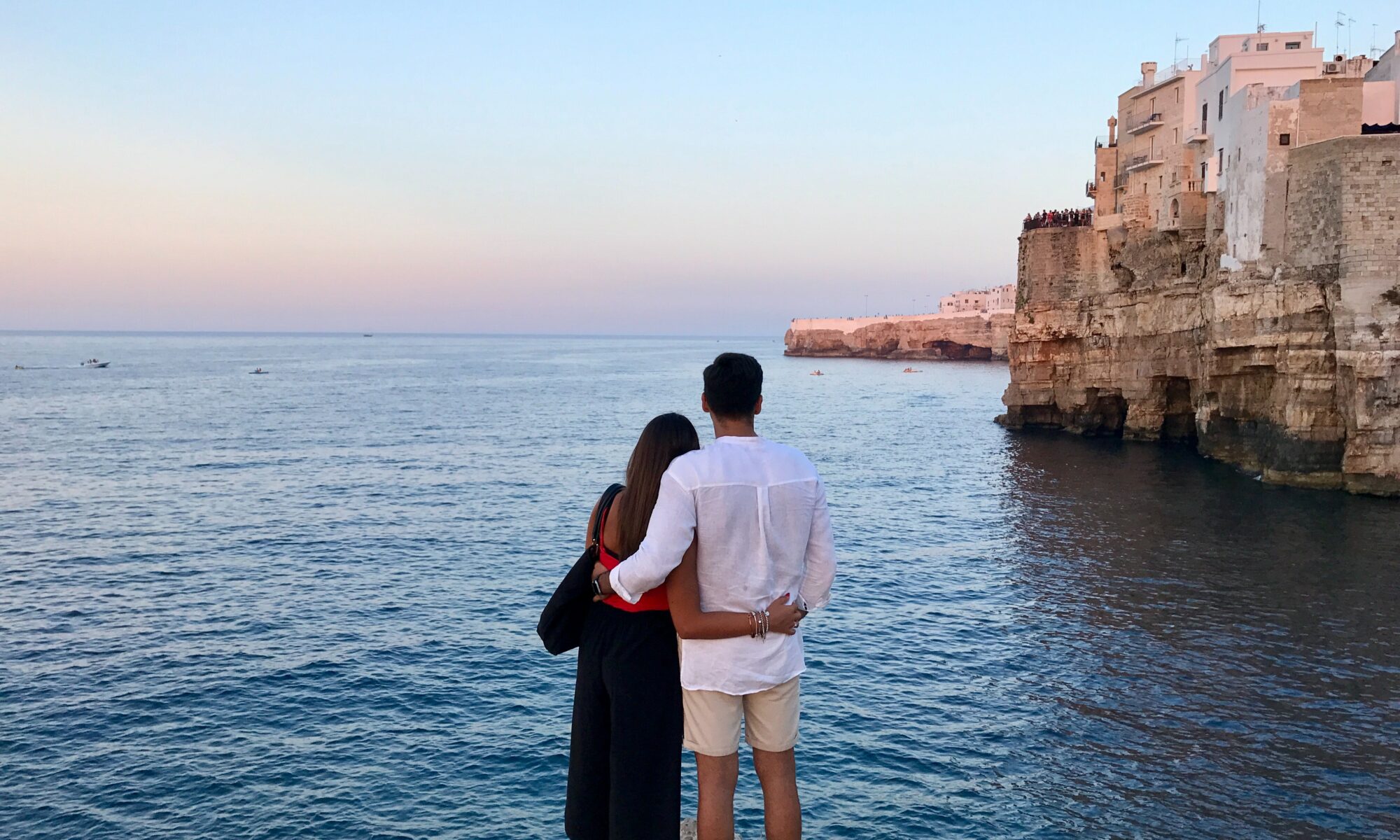 Why taking turns focusing on each other’s needs makes sense.

The second step was using that information to gain a better understanding of each other.

This third step involves you deciding to take turns focusing on meeting each other’s needs and why it makes sense to do that.

You Will Both Be Invested

Well, first of all, you both will be invested in the project. You’ll be sharing the load so it won’t just be one of you.

Perhaps in the past one of you has invested more in your marriage than the other person. But now at this point, you have a joint project. Although you’re not doing the same thing because your needs are different.

Well, they’re probably different. If your number one need is the same thing and you both are focused upon that for each other, then that’s a great thing. But more than likely you had some revelations, maybe even some surprises when when you went through your list-building process.

This is going to be a joint project and you will both be invested in it. It won’t be just one of you working hard at meeting the other person’s needs. It will be fair.

Maybe in the past to have felt like some things were not there, but this is an immediate chance for you to begin a new to start meeting each other’s needs.

You’ll Be Making Up for Past Missed Opportunities

This is a new day!

Taking turns focusing on each other’s needs gives you a chance to make up for the past and stop pretending.

Maybe in the past, it was not intentional that you weren’t meeting one or the other’s needs and it was just that you really didn’t know and you had not communicated.

But now that you know, you have new opportunities to make up for past missed opportunities. It is intentional and it’s time for a new day in your marriage.

You Will Start Seeing Results Quickly

Once you start doing this, you will see results very quickly because you’re armed with new information.

You’re both invested in the project.

You both know what the other ones trying to accomplish.

You can communicate with each other.

If they do a good job, you can thank them so much for it.

If your mate wants to know what he or she could do to help you, then you also have an opportunity to communicate with each other.

You will start seeing results very quickly because you both are involved in this new project and the importance of that will motivate you.

This will help you to be ready because you see immediate changes.

You might be thinking, “Oh, this will be a long drawn-out process. It will take forever for us to get back on track and our marriage.”

There might be some areas where you still need to get on track and other areas where this will move faster because you are both invested. You will start seeing some change and some improvement very quickly, and when you see that quick change and improvement, it will motivate you to try some of the other things.

On the other hand, if you’re both taking this very seriously, and you start feeling some of the needs that formerly were not met being met within your life, you will enjoy that change. You will be motivated, helpful, and ready to start the next phase and some of the next steps toward meeting each other’s needs.

I hope this has been helpful to you. If you would like more tips like these just click here to be taken to other posts about marriage.

I also have two books on marriage currently available on Amazon. They’re the first two in a series called “The Loving Way to A Successful Marriage” with LOVING being an acronym.

The first one is “21 Ways the Principle of Leaving Will Benefit Your Marriage.” The L in loving stands for leaving. Now it’s not talking about leaving in the sense of divorce, although that could be the last resort that might have to happen in certain instances, this is talking about leaving your past and your baggage behind. In this case, leaving some of the new habits that you developed after you got married and perhaps need to change.

The second book is “From Mountains to Molehills: Overcoming and Celebrating Your Differences in Marriage.” So, the “O” in LOVING would be overcoming.

There are two more books that are in the development stage. One is called “Valuing Your Spouse-The Most Important Attitude You Can Have in Your Marriage”, which will take care of the “V”.

The next one I am working on is “Intimacy”, which will be the”I” in LOVING. I will have a book on that coming out.

Then these blog posts are the basis for the next book in the series, which will be about meeting needs.

But the first two books are out and available on Amazon right now, and I would encourage you to go check them out.

Have a wonderful day. Until next time, this is Randy Carney reminding you that you can have a happy and successful marriage!