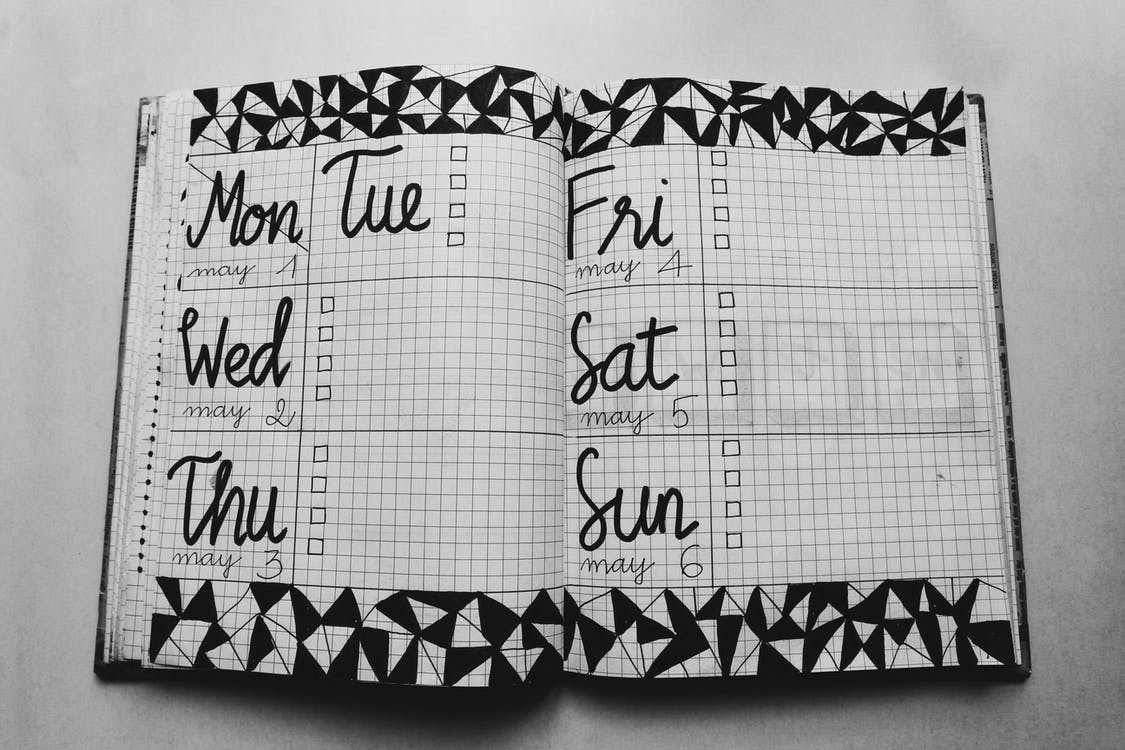 The value of daily projects.

In the last few posts, I’ve been talking about taking steps toward meeting the needs of your spouse.

This is step three, which has to do with taking turns focusing on each other’s needs.

In the last post, I talked about taking turns, and why taking turns makes sense. Today I’m talking about the value of daily projects.

These daily projects can be actions, or they can be plans. So that’s good. It gives you some choices. You want to be working on your marriage daily. If nothing else, you can just make it a point to daily read over your spouse’s list that he or she gave you.

But this is about the value of daily projects. These projects can be actions or they can be plans.

In thinking about actions, then obviously, these are short-term things that you’ll be dealing with. However, it may be that some of your projects may involve some more long-range activity.

For example, you may decide to take your husband or wife on a trip and it will not be today. Obviously, then, it’s going to be at some time in the future. It’s going to take some planning to do that. So those could be some plans that can be part of your daily project. That would definitely go toward focusing on meeting each other’s needs.

A Payoff to Your Daily Projects

Secondly, you’ll realize that there will be a payoff for working on things you are less interested in as you come up with some of these daily plans.

In the past, you may have not done some of these things, because they weren’t as interesting to you. They did not meet your needs, but they do meet the needs of your husband or wife.

You want to come up with some daily projects that will help you to be focusing on your spouse’s needs.

In the past, you did not do some of these things. Because if you had, then your husband or wife would have had their needs in that area met and it wouldn’t have been a surprise to you.

Usually, when we rate and compare these lists, we find things that are some things that we can work on that would be beneficial to our spouse.

Having a daily project is no different in that regard. In the past, you may not have met those needs as well. But now, even the attempt will be something that your husband or wife will probably be grateful for.

Some of the payoffs may be that you find something new for you to be interested in.

George and Jenny are great examples. George decided that he was going to watch some romantic movies with Jenny. He wasn’t really interested in that prospect at the beginning of it, but after a while, he found out he really did like some of those movies too, even if he did not want to admit it.

So you may also find some new interests when you do this.

If you learned that it was very important to your spouse to have recreational companionship, and you had not engaged in certain types of recreation in the past, you may even find a recreational activity that you have not done in the past that you enjoy now.

You’ll Have an Action Plan

Another value of doing daily projects is that it gives you an action plan.

Someone once said, “No one plans to fail, there are only those that fail to plan.” Those quotes are usually put forth in a business context or in some other kind of working context, but they can certainly apply to our marriages too.

We can be planning on things that will help us to focus on meeting our spouse’s needs. It may have been that previously we have had no plan. Now, you have a basis for making a plan.

It may be that you will even write down some of these plans because some of your long-term goals will not be done today. Maybe you will write them down on the calendar or write them down as ideas for future projects for yourself.

Then there will be a basis for having a plan and that is very motivating, very helpful. Whereas in the past, you might have been floundering around a little bit, not in every case, but in certain areas of your marriage.

You can see the value of these daily projects. They can be actions or they can be plans, and there will be payoffs for working on these things. It also helps to know that you know how to come up with a plan, which you may not have done much in the past.

I hope this has been helpful to you. For the rest of the posts in this series, as well as other marriage tips, be sure to check out my blog by clicking here.

In addition, I have two books on marriage available on Amazon. The first one is called “21 Ways the Principle of Leaving Will Benefit Your Marriage.” The second one is called “From Mountains to Molehills“.

Those are the first two books in the series “The Loving Way to A Successful Marriage.” There are more coming shortly, so keep watching for those.

Until next time, I’m Randy Carney wishing you the best in your marriage.